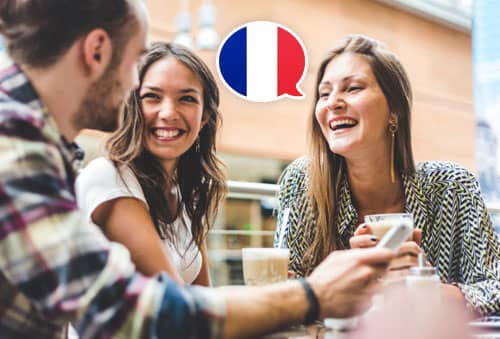 Albania is an ethnically homogeneous country, where the overwhelming majority of the population speaks Albanian, which is also the official language. It has two distinct dialects: Tosk, spoken in the south, and Gheg, spoken in the north. However many Albanians speak Italian, Greek, French, German, English amongst other languages too, due to the high numbers of Albanian diaspora and Albanian communities throughout the Balkans.

Albania is one of the most polyglot nations in Europe. Many Albanians at home, in the region and around the world speak more than two languages. Italian is widely spoken throughout Albania. Greek, the language of the Greek national minority is focused in southern Albania, however many Albanian nationals command the Greek language due to immigration. Nowadays, knowledge of English is growing very rapidly, especially among the youth. Various languages are spoken by ethnic minorities: Greek, Aromanian, Macedonian, etc. 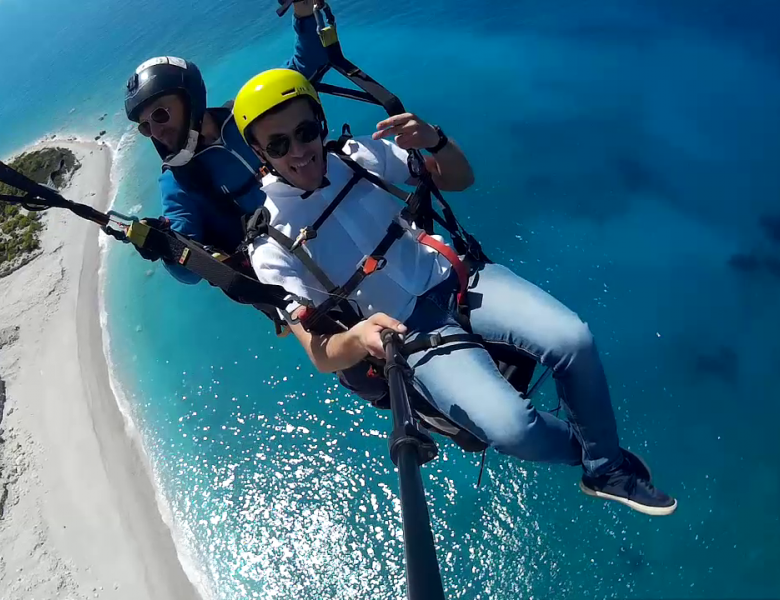 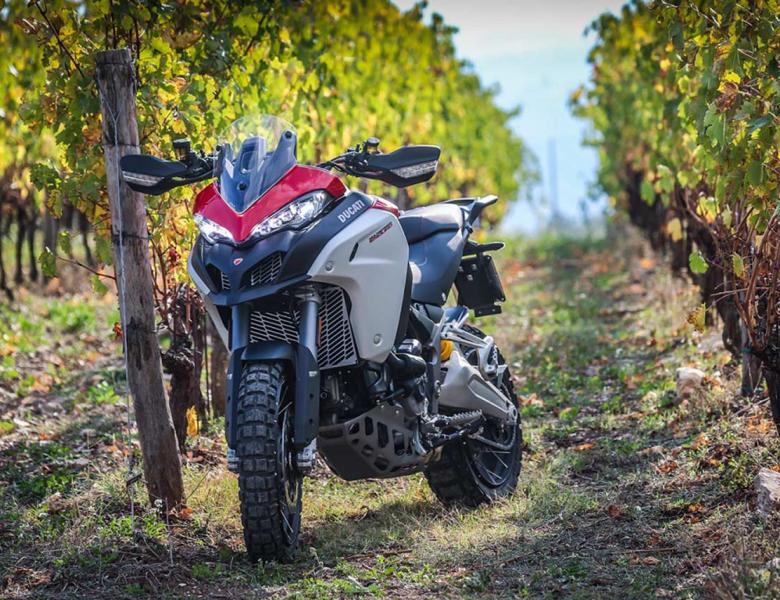 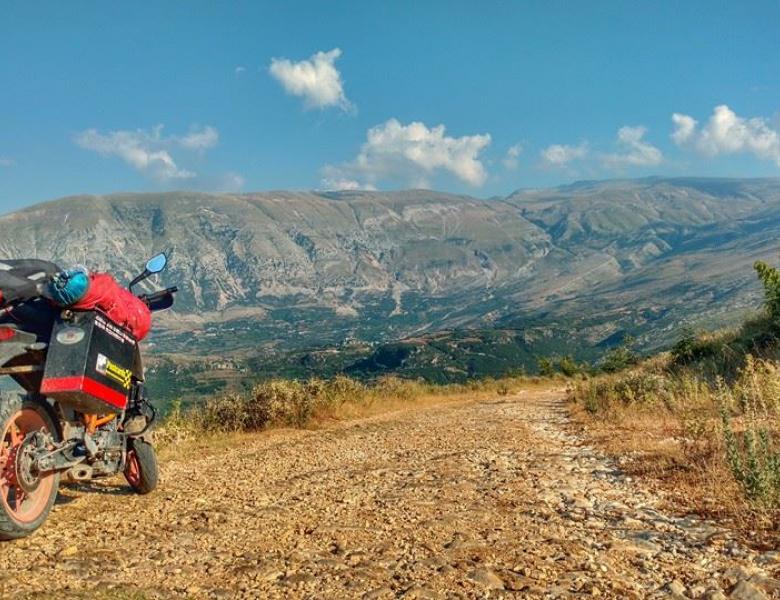 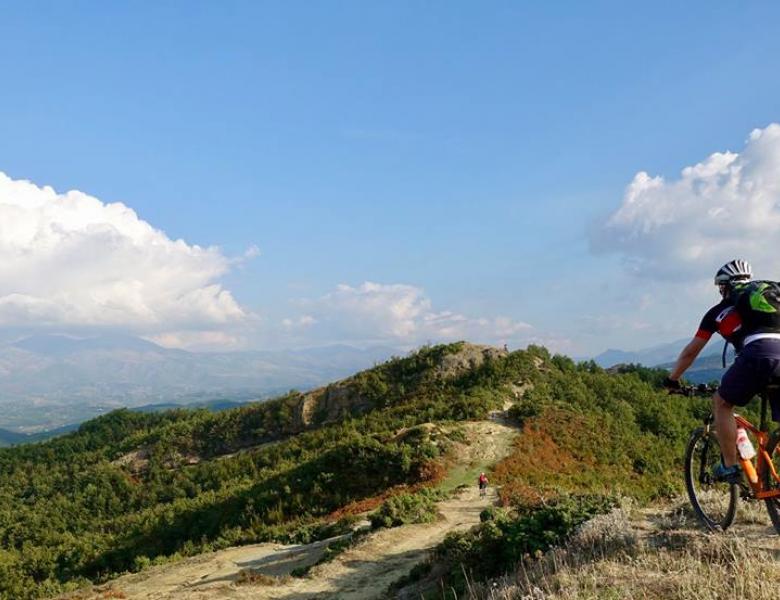 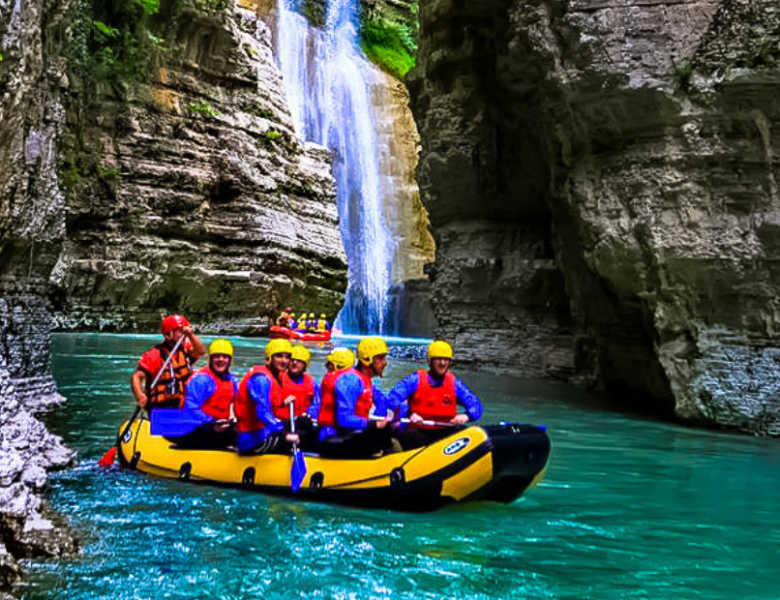 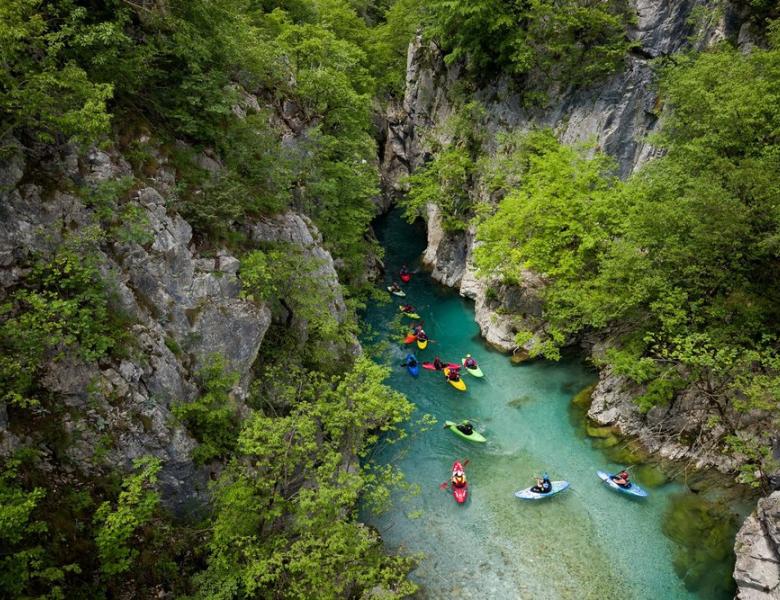